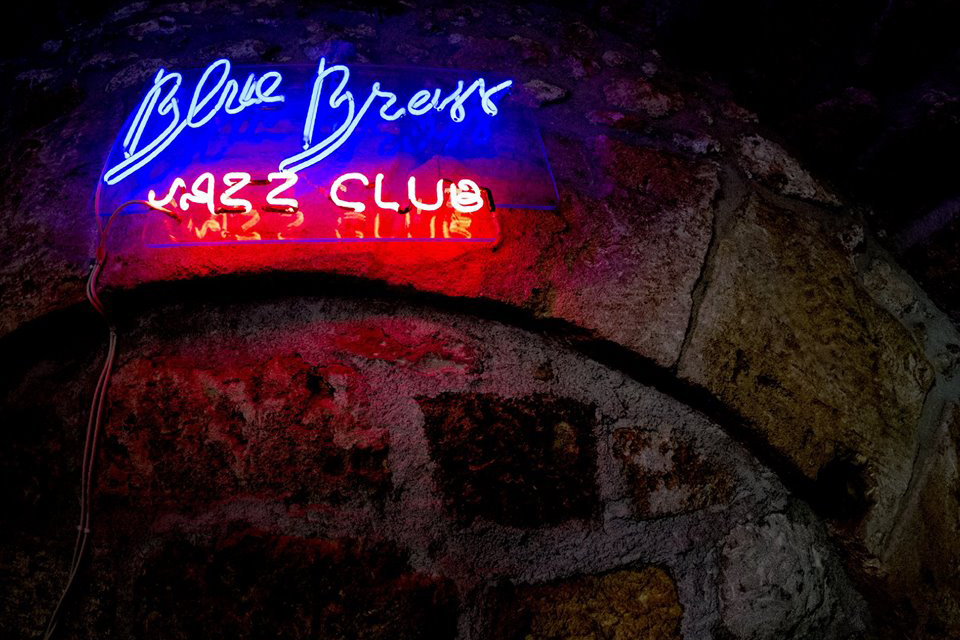 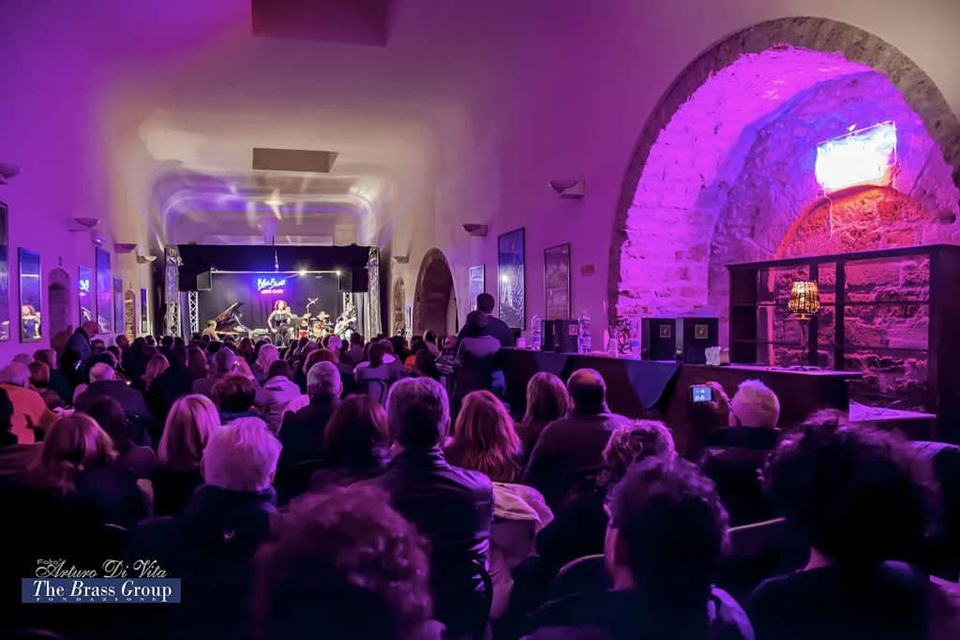 The monumental complex Spasimo was built as a church in 1509. It is located in the heart of Palermo in its historic area named Kalsa. In 1600 thanks to the interested showed by the Viceroy Marcantonio Colonna, the Spasimo became the first permanent theater in Palermo. In the following years while the plague was raging throughout Sicily, the Spasimo was turned into a hospital and hospice for the poor.

Today the Spasimo has once again become a unique cultural space of its kind. The main feature that makes it inimitable is the central nave, never built and open-air, which greatly surprises the visitors.

The Spasimo is the perfect frame for musical performances. Here is where the Blue Brass Jazz Club took place in 1974. It is considered “The World’s Finest Jazz Club”. It is one of the best Italian jazz clubs and certainly the oldest in Italy. Where over the years the legends of jazz history have performed: Charles Mingus, Dexter Gordon, Chet Baker, Miles Davis, Frank Sinatra, just to name a few among thousands who performed here.
Today internationally renowned artists still perform at Blue Brass. The jazz club also gives space to emerging musicians. It is still possible to listen to excellent music in a definitely unique scenario. Definitely a very well suggested place to visit!

It is possible to find the Blue Brass Jazz Club program at the following link: www.thebrassgroup.it

previous
Palermo and the Festino
next
Cycling in Alto Belice Valley