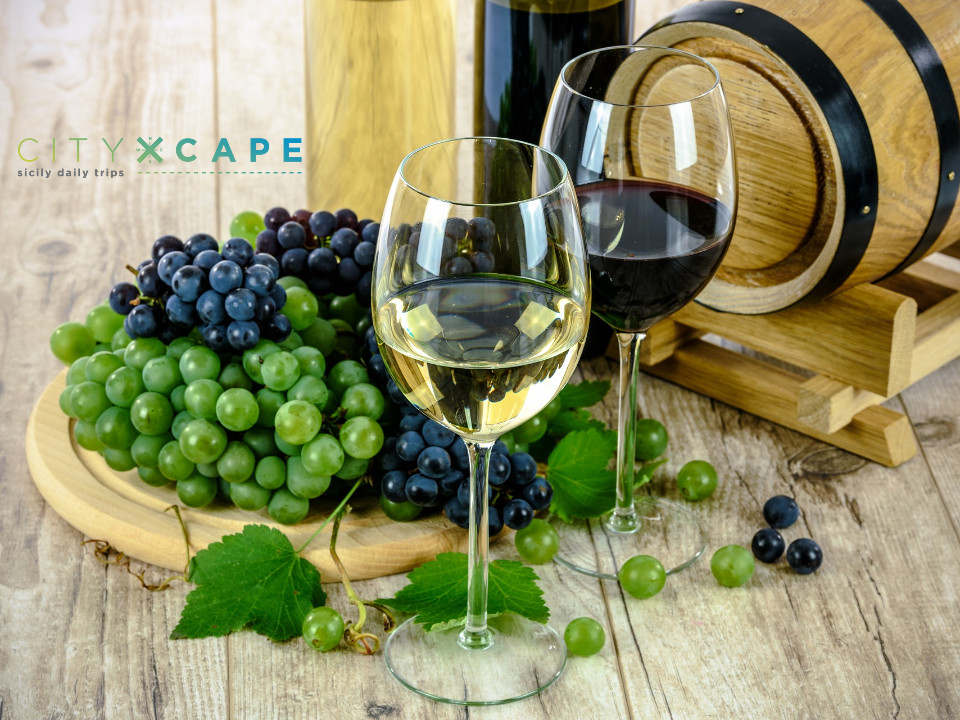 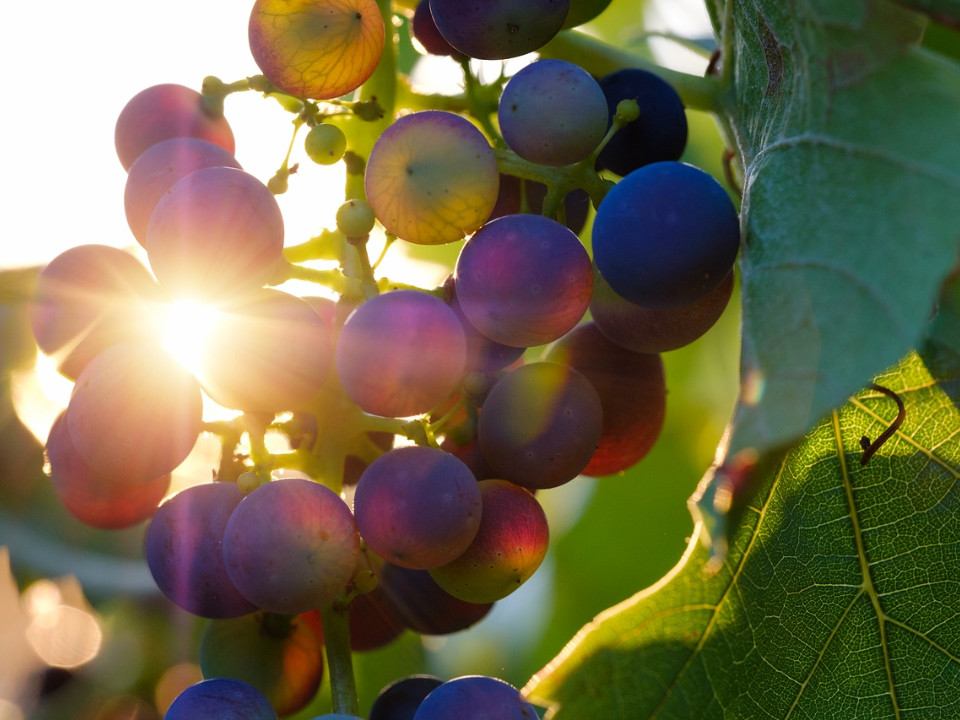 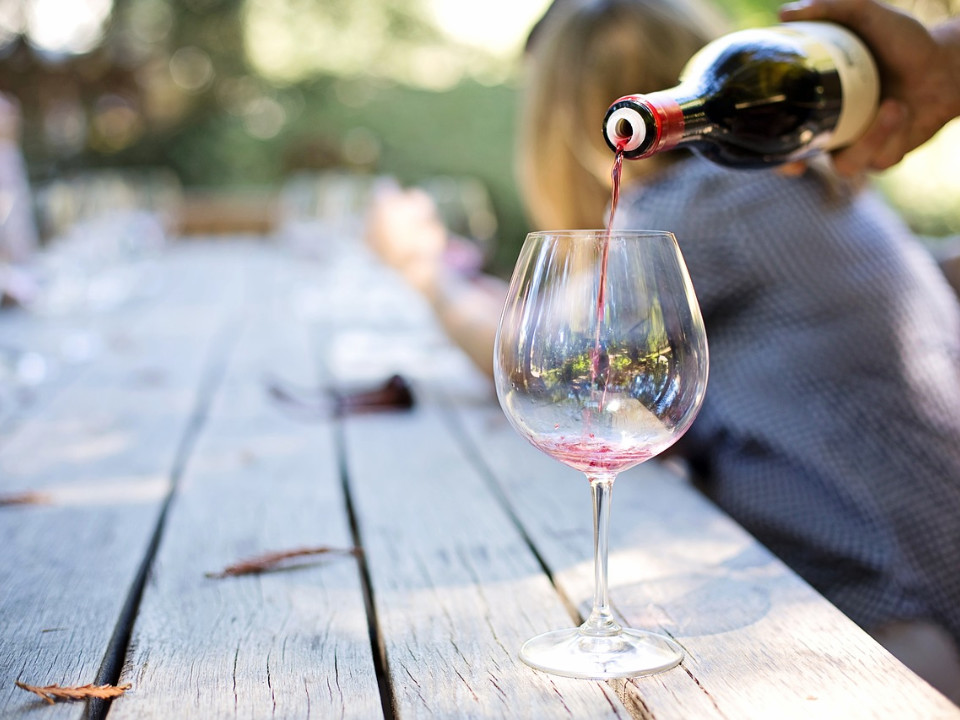 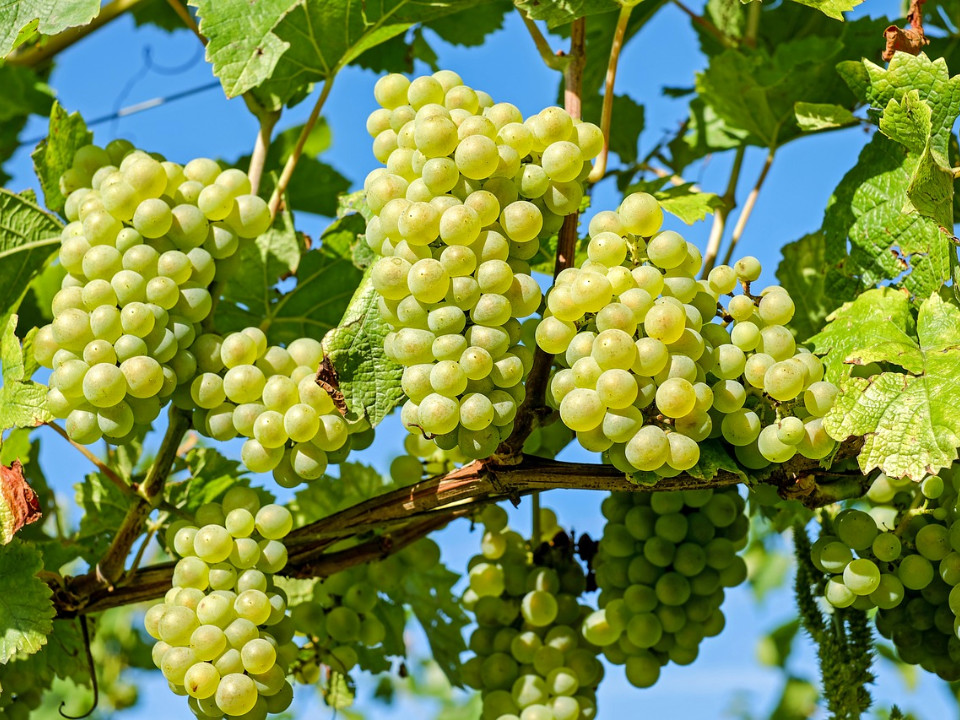 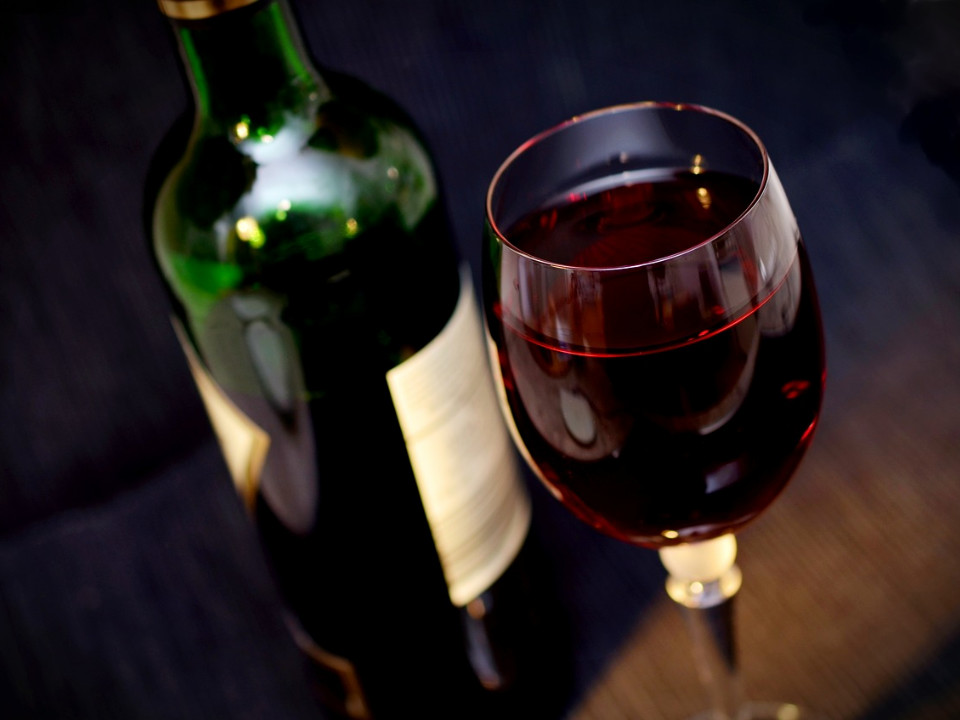 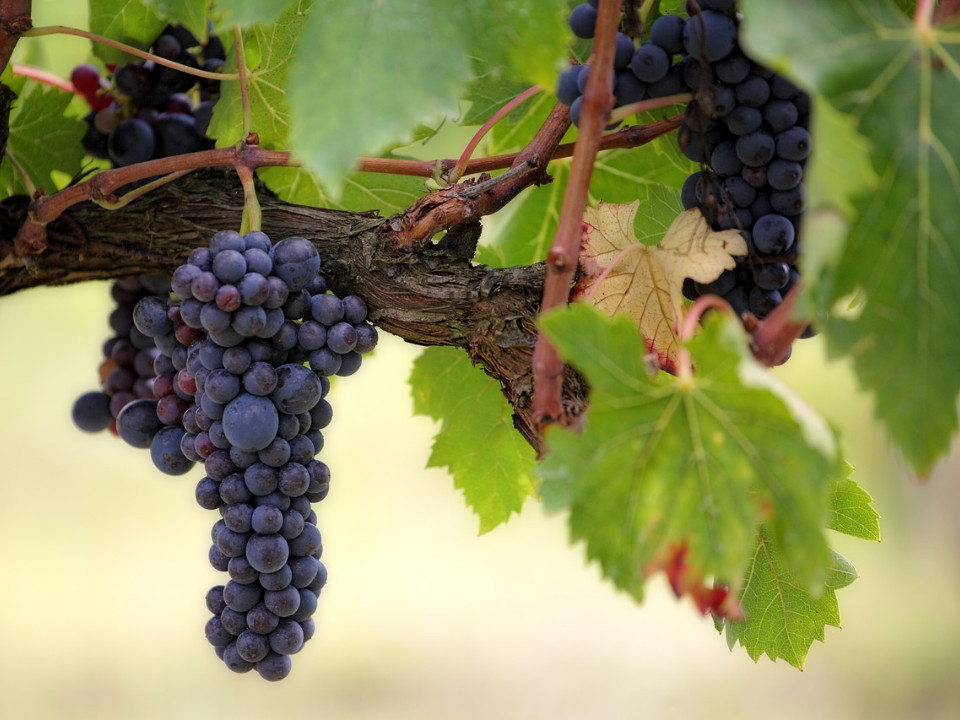 The history of Sicilian wine is long and fascinating, bringing together collaborations between diverse groups of people who have shared a passion for the grape.

Some ancient archeological findings testify that Sicily was one of the first Italian regions to practice the art of enology.

We have witnessed a growing interest from enthusiasts who are strongly committed to innovating, transforming and improving the quality of our vineyards. These people have produced new vines by experimenting new techniques. The sun, the land, the hills and the sea breeze have done the rest, providing an extraordinary variety of Sicilian wines which have taken a leading role at an international stage.

The refined hospitality offered by many wineries has spread throughout the island. Many wineries are open to the public for tastings, providing the opportunity to appreciate the production of Sicilian wines DOC and DOCG, whether red, white, rose, liqueur or sparkling.

The Zibibbo is oldest that was once pruduced by the Phoenicians in the island of Pantelleria. Then Nero D’ Avola, Nerello Mascalese, Nerello Cappuccio, Carricante, Catarratto, Grillo, Frappato, Perricone and Inzolia started to be produced in Sicily.

Wine-growing is concentrated for 80% in the provinces of Trapani, Agrigento and Palermo. The Province of Trapani represents over 50% of the total regional amount. The only Sicilian DOCG (Registered and Guaranteed  Designation of Origin) wine is Cerasuolo di Vittoria produced in the area of Ragusa with Nero d’Avola and Frappato vine varieties. Nero d’Avola is a Sicilian symbol: from the Southeast of the Island, between Ragusa and Syracuse. It has spread worldwide becoming a Sicilian oenological icon.

Between Passiti, Moscati and Malvasie, Nerello mascalese, Zibibbo, Inzolia, and more, Sicily can make the most demanding palates fall in love.

previous
Ritual Of Light – Piramide del 38° Parallelo
next
Palermo in 2 Days – What to Do, What to See