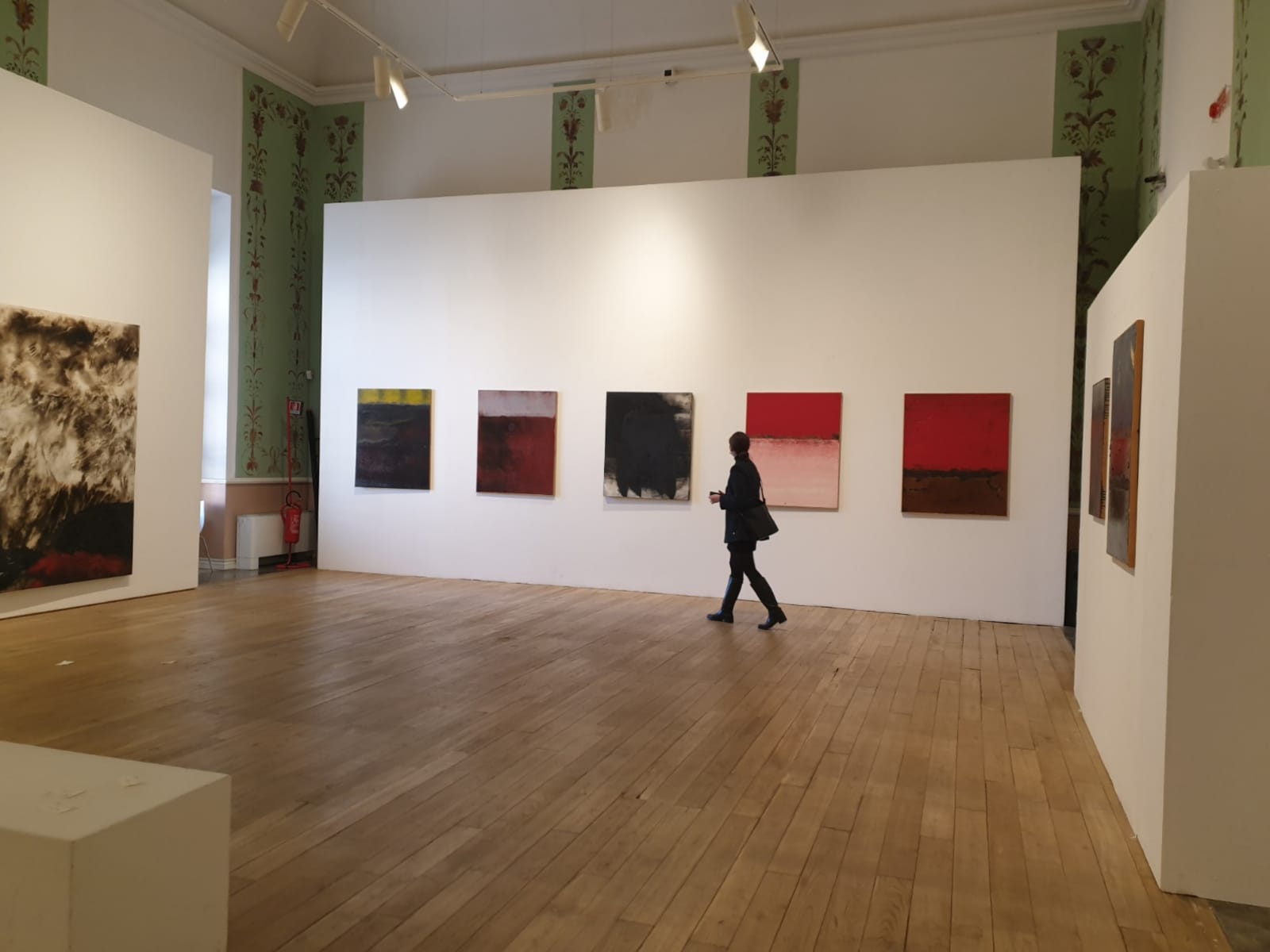 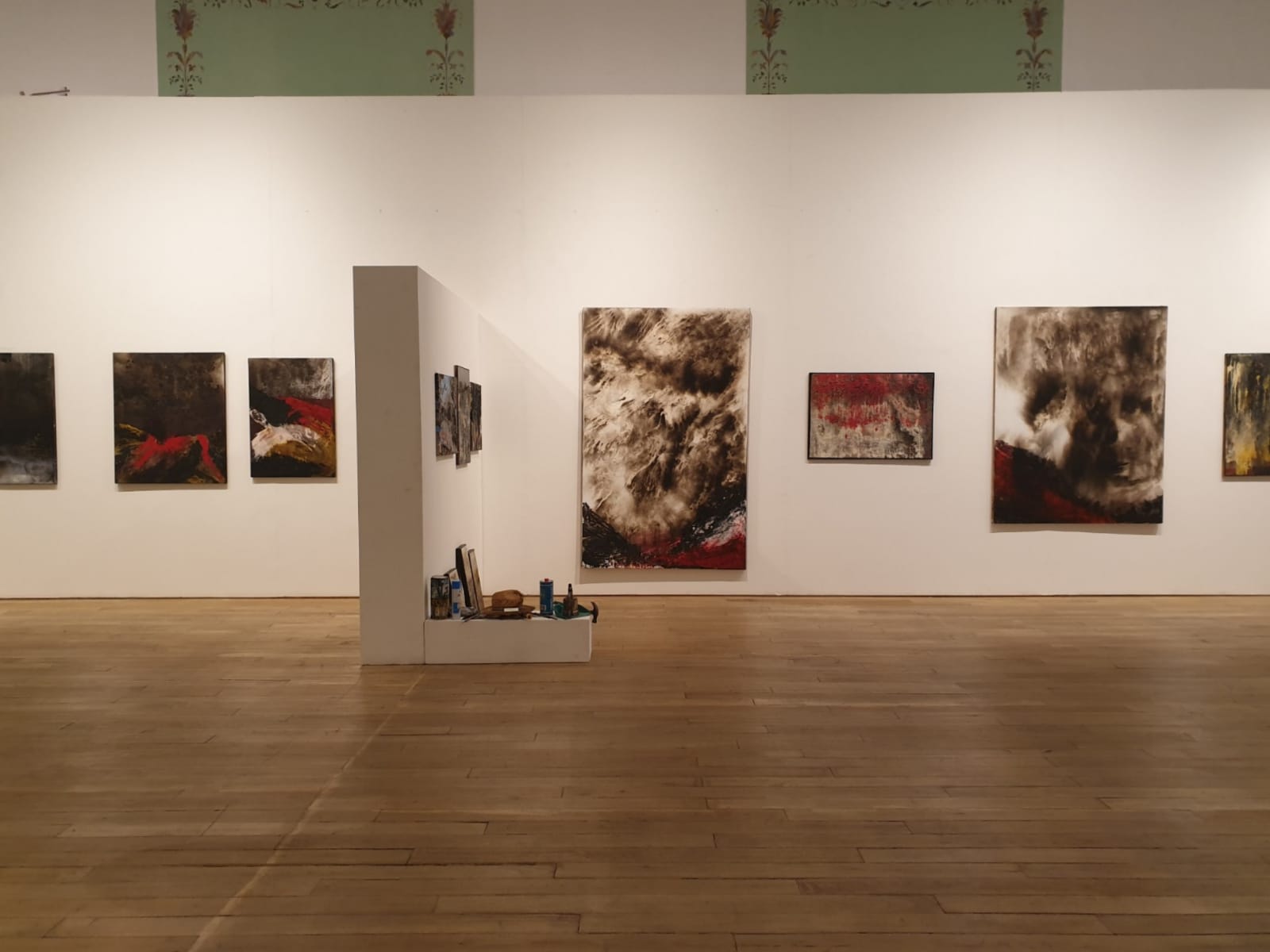 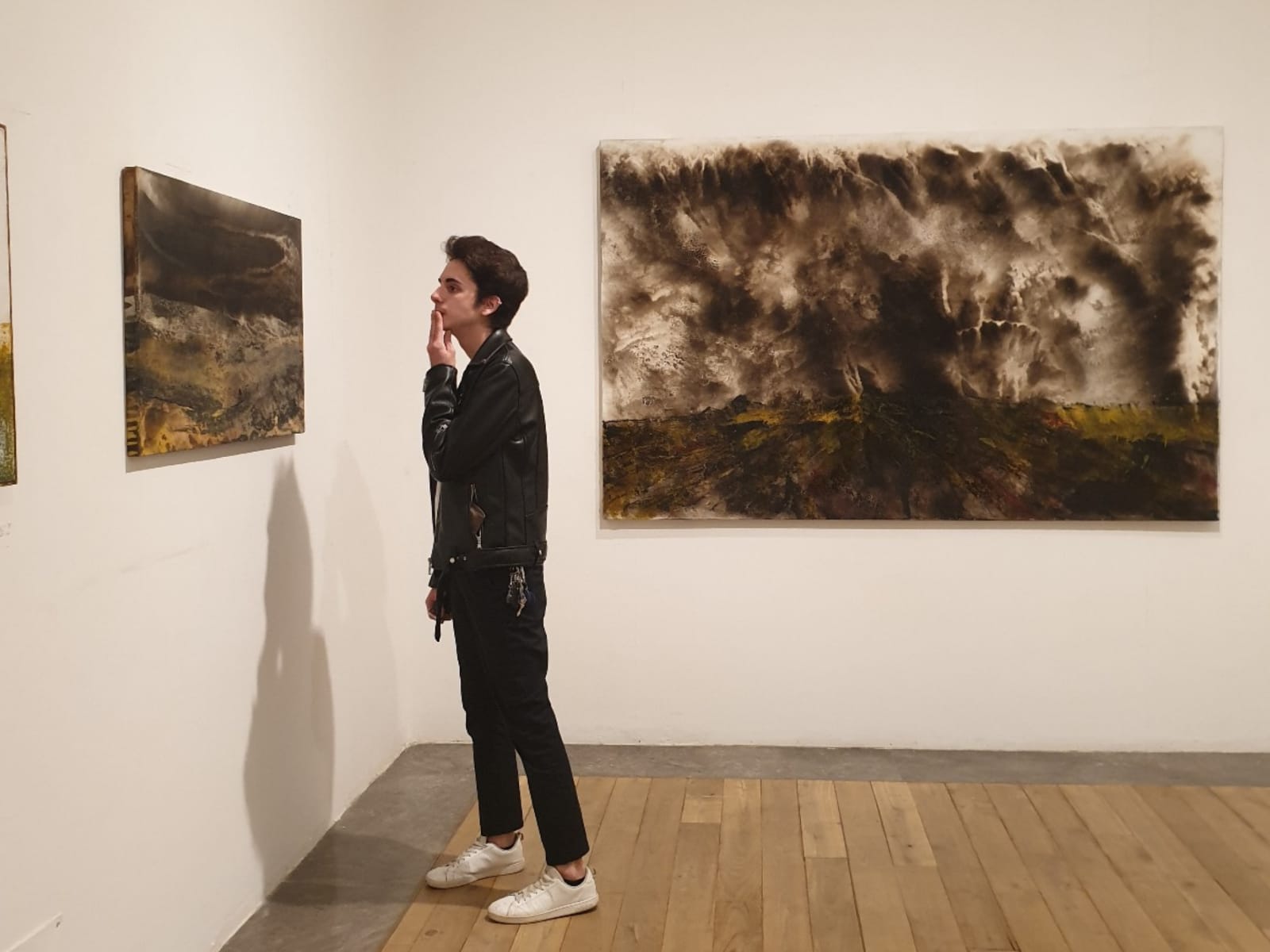 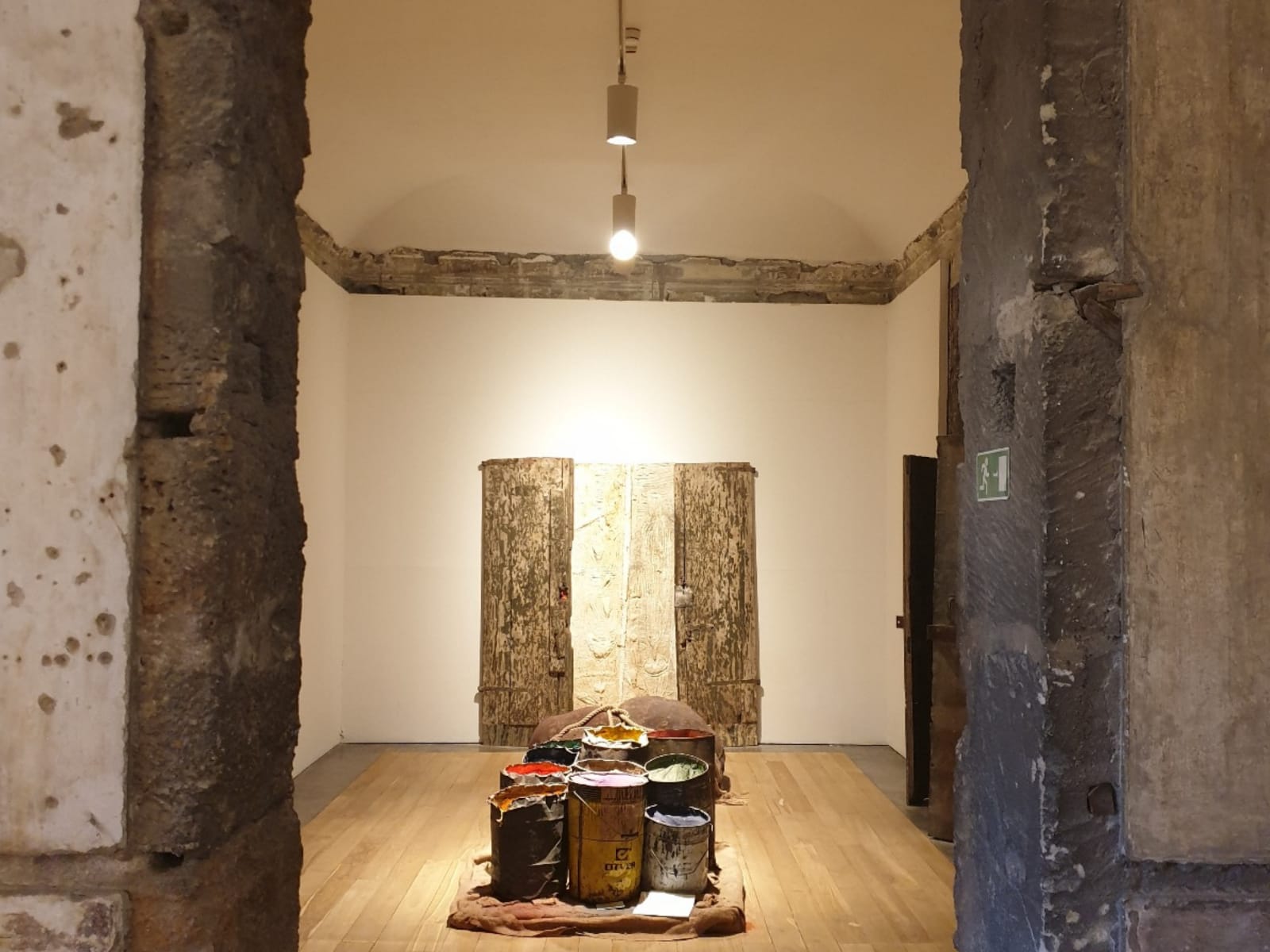 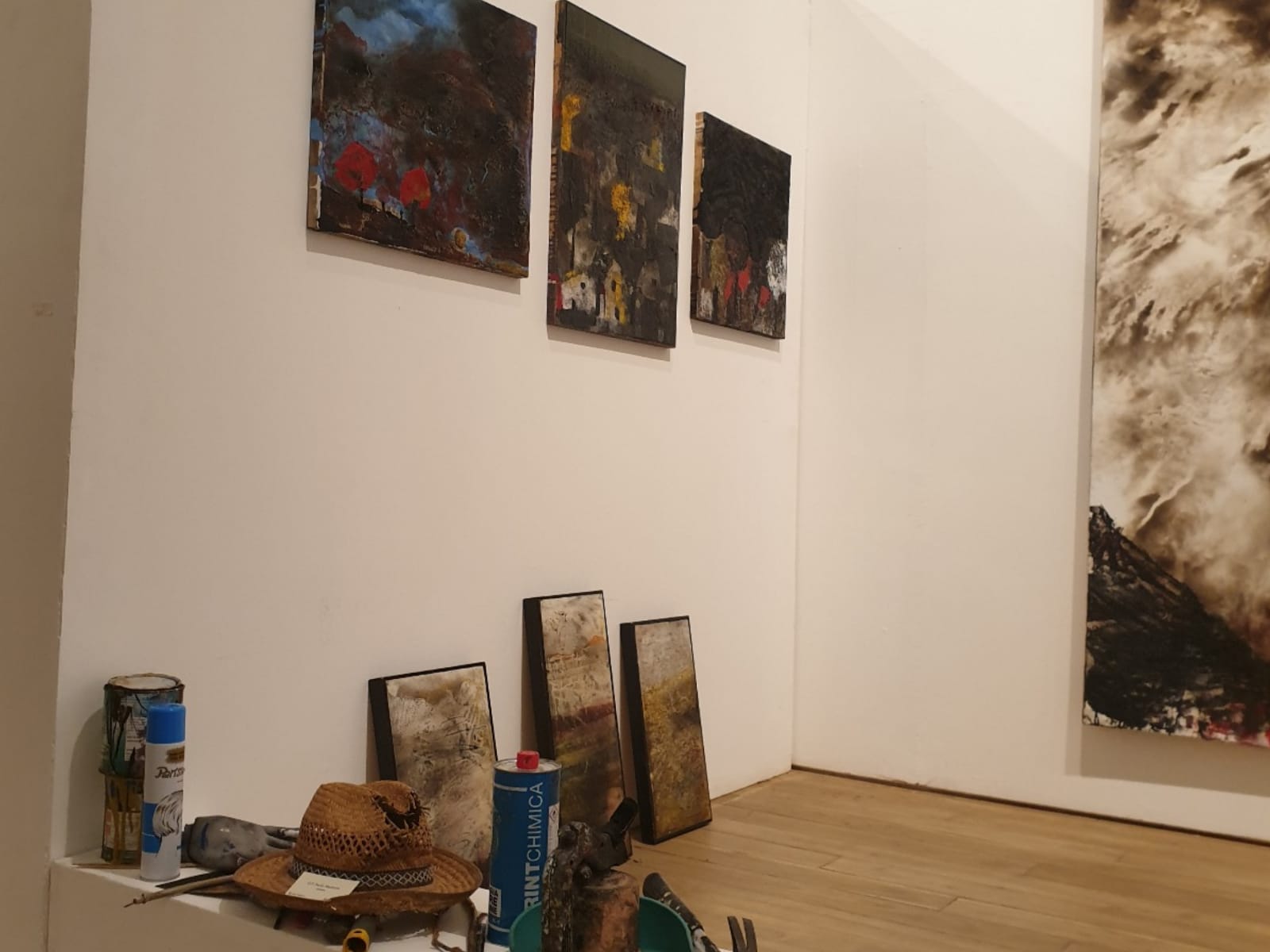 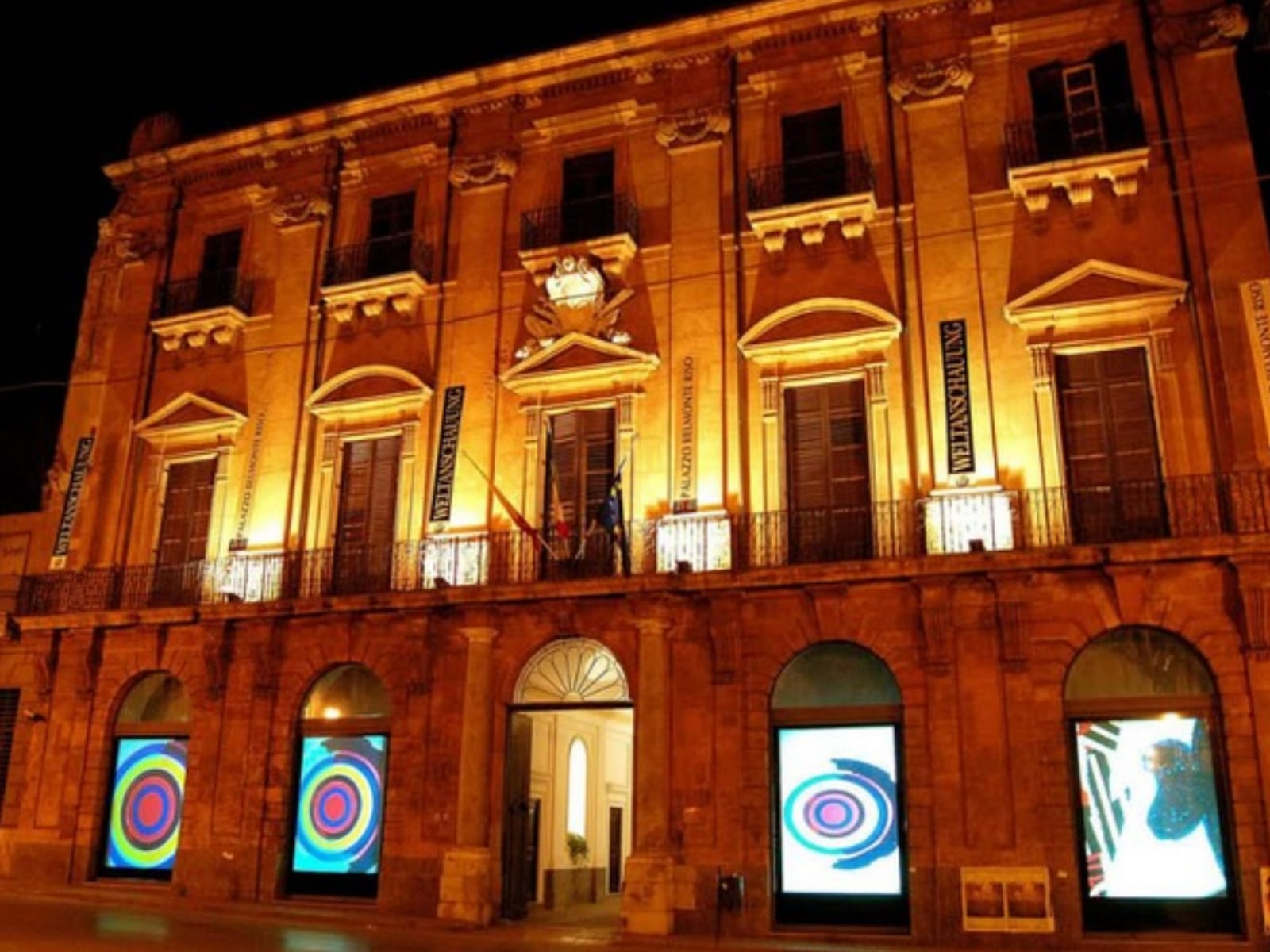 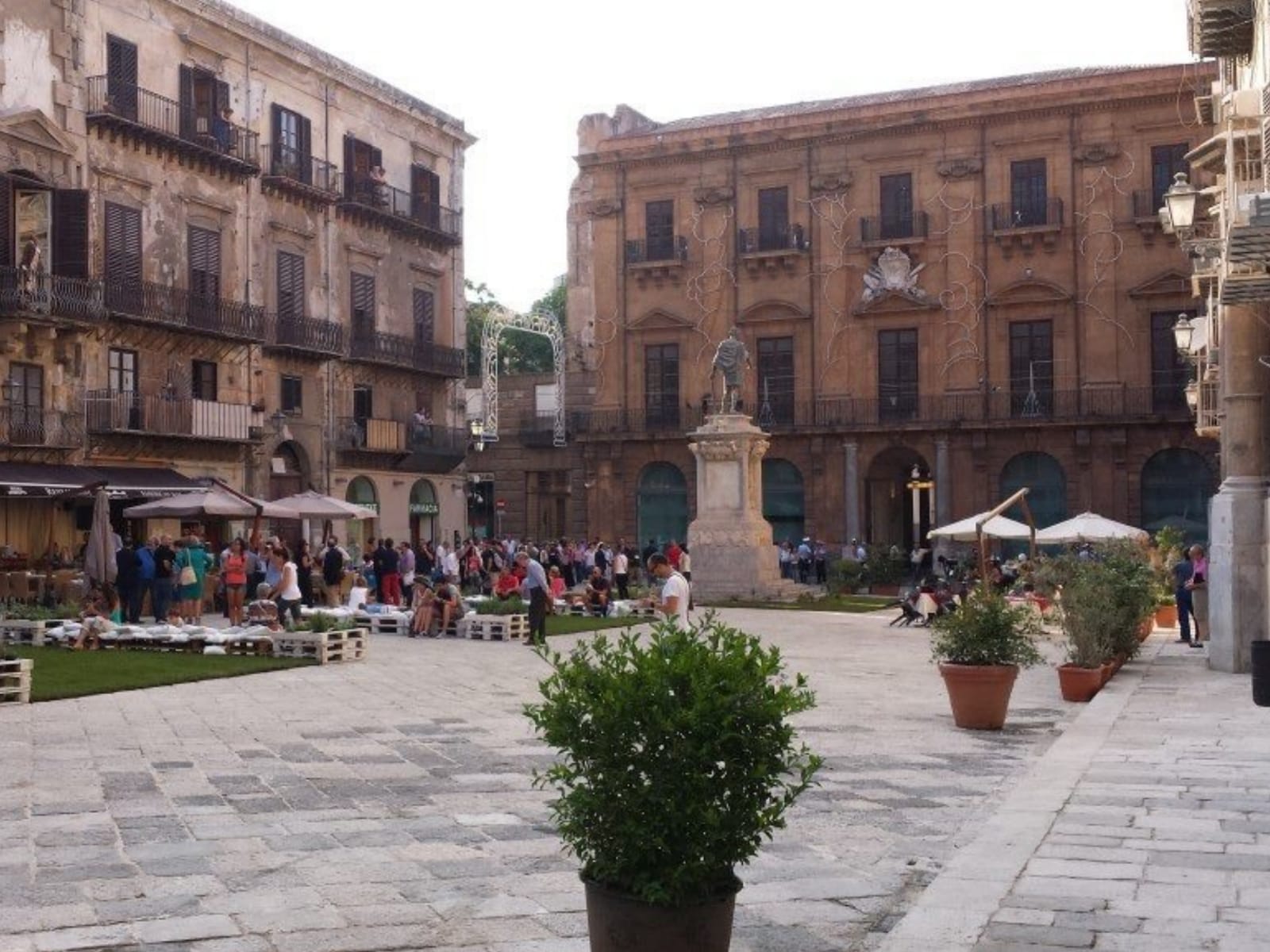 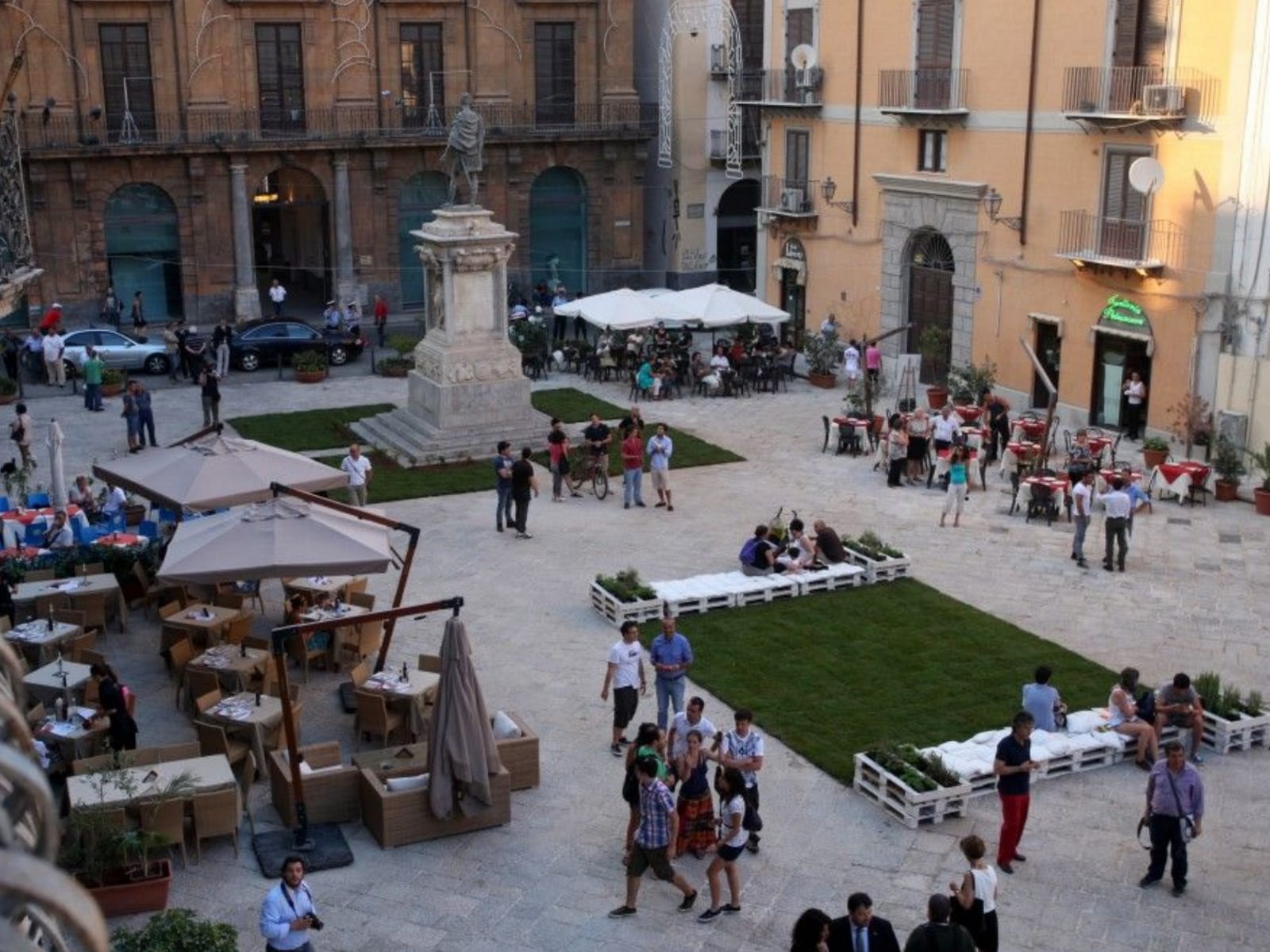 We have the pleasure to present you another adventure today:

Palazzo Belmonte Riso, an historical palace realized at the end of the ‘700 constitutes an interesting example of private Noble residence that expresses a magnificent late baroque style and the neoclassical art. It definitely worth a visit!

After years of neglect and decay, in 1986 it was purchased by the Sicilian Region which carried out its restoration work in the 1990s, giving back the monument to the city. It has been created a new exhibition space in 2005 and Riso is now a well-known Museum of Contemporary Art in Sicily.

Careful to its territory and to the connection between languages ​​and disciplines. The Museum collaborates with national and international institutions to increase its action of interpreting modern and contemporary culture.

These are actions fully appreciated by CityXcape team, as we love exploring, enriching and getting to know our city.

WHERE TO FIND IT?

The building is in Corso Vittorio Emanuele and overlooks the sumptuous Piazza Bologni, in the heart of the city centre. A tour through which you can see enchanting locations such as Quattro Canti, the Cathedral, and the main roads to walk through.
It is surely recommended for our #cityxcapers!

You can easily recognise the building, with its imposing external facade in tuff stone marked by five arches on the ground floor. The balconies and shelves on the upper floors and some structural parts of the courtyards and the internal halls.

A mix of movements, art and tendencies are the elements that express a real and dynamic experience.

The Museum’s collection includes works of contemporary art created by Sicilian artists that worked in Sicily from the 1950s. Next to the local artworks there are works made by Italian and international artists. The Feel Rouge of the collection is, therefore, the link and connection between the artists with the local territory.

The exhibition itinerary unfolds in different sections, suggesting other possible ways of interpreting the artworks, with “Sicilianity” as the main goal of interpretation.

Inside the Museum we also find an info point, a bookshop, and a cafè.
The museum collection includes artworks, rooms, a guesthouse, and a didactic room, all connected with a goal of global vision of contemporary culture hosting exhibitions, music and theatre performances, conferences, and cultural in-depth activities.

The interdisciplinary nature of themes and languages, the enhancement of the heritage of the collection next to the promotion of young artists, are the main aspects that “Museo Riso” has pursued with the aim of networking creativity by enlarging its horizons of action.

For more info about opening times, tickets and and emporary exhibitions click here!

“Luce da Luce” is the new event that will take place at “RISO- museum of contemporary and modern art”: a three-day event, including debates, meetings, concerts and theatre activities. The main theme is the connection between Sufism and Hesychasm, between Eastern Christianity and the deepest and most mystical part of Islam, that will include three exhibitions open until November the 29th.

A project that aims to identify elements that allow a comparison between culture, tradition, rituals, and religious aspects of Orthodox and Byzantine Christianity and the most mystical and deep dimension of Islam.

Main theme of the event will be the “Light”, a word of a rich meaning that will be represented through iconographic elements, documentaries, videos, and photographic installations, shows and concerts.

Take it easy and travel with us!