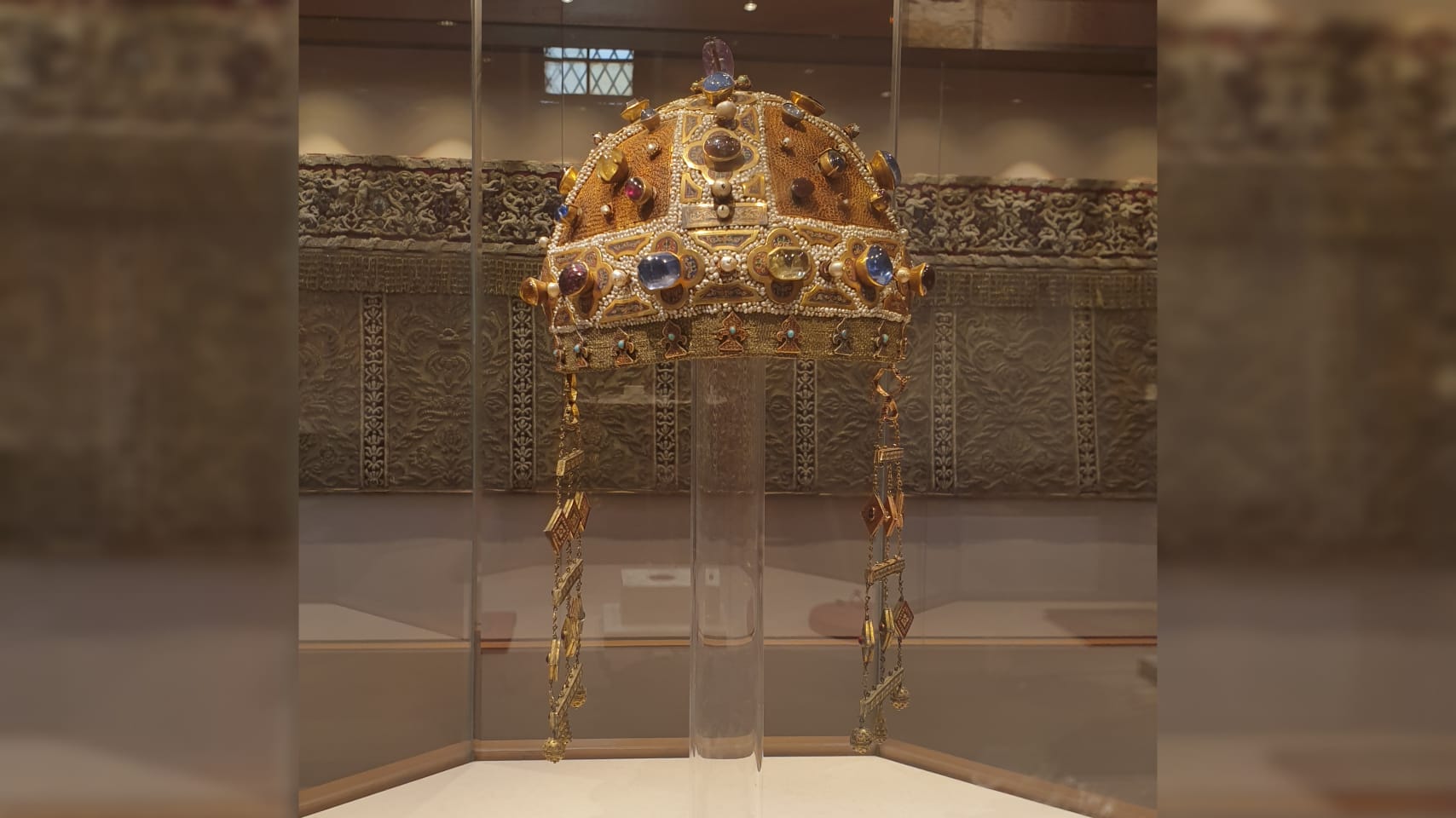 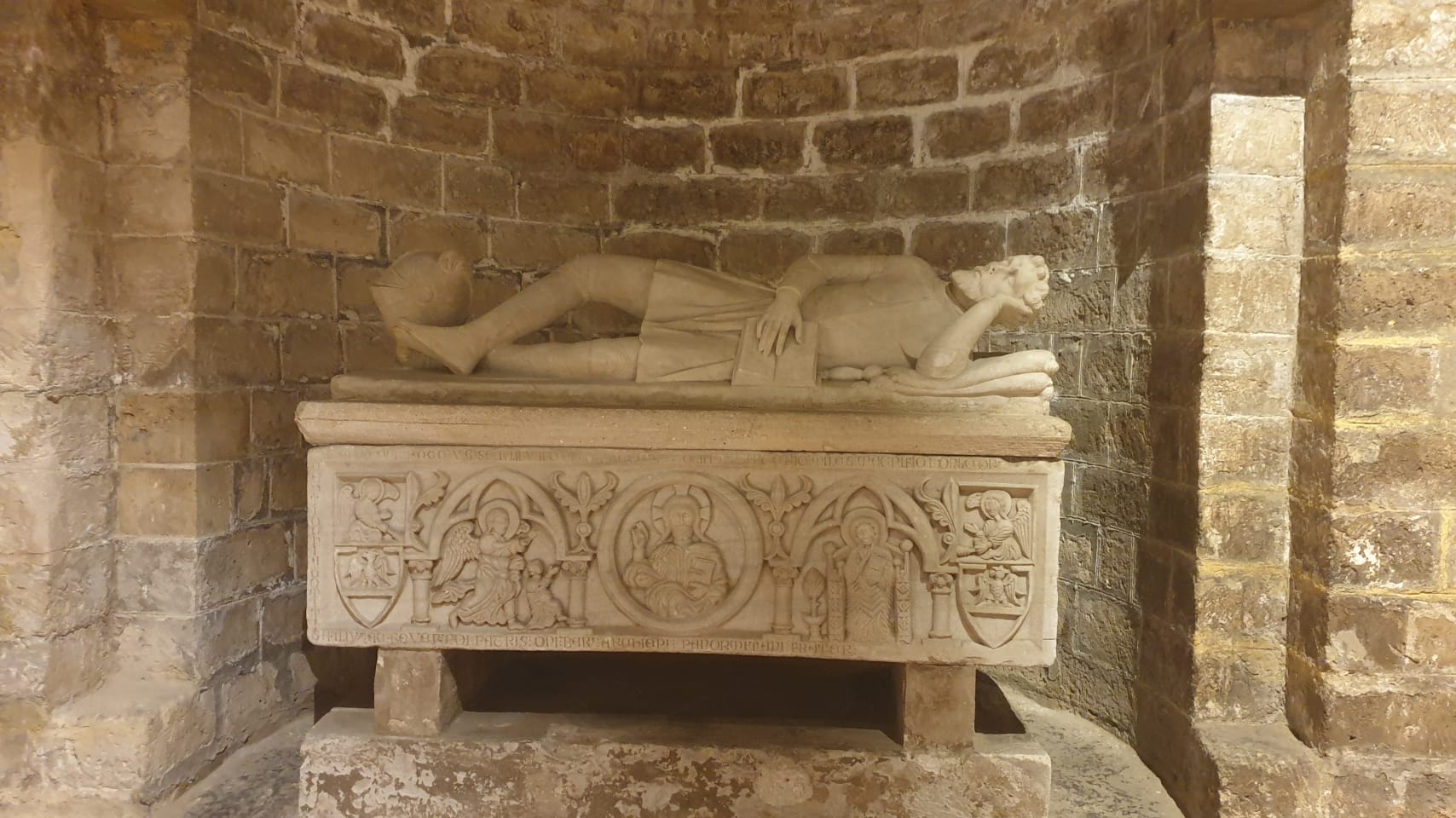 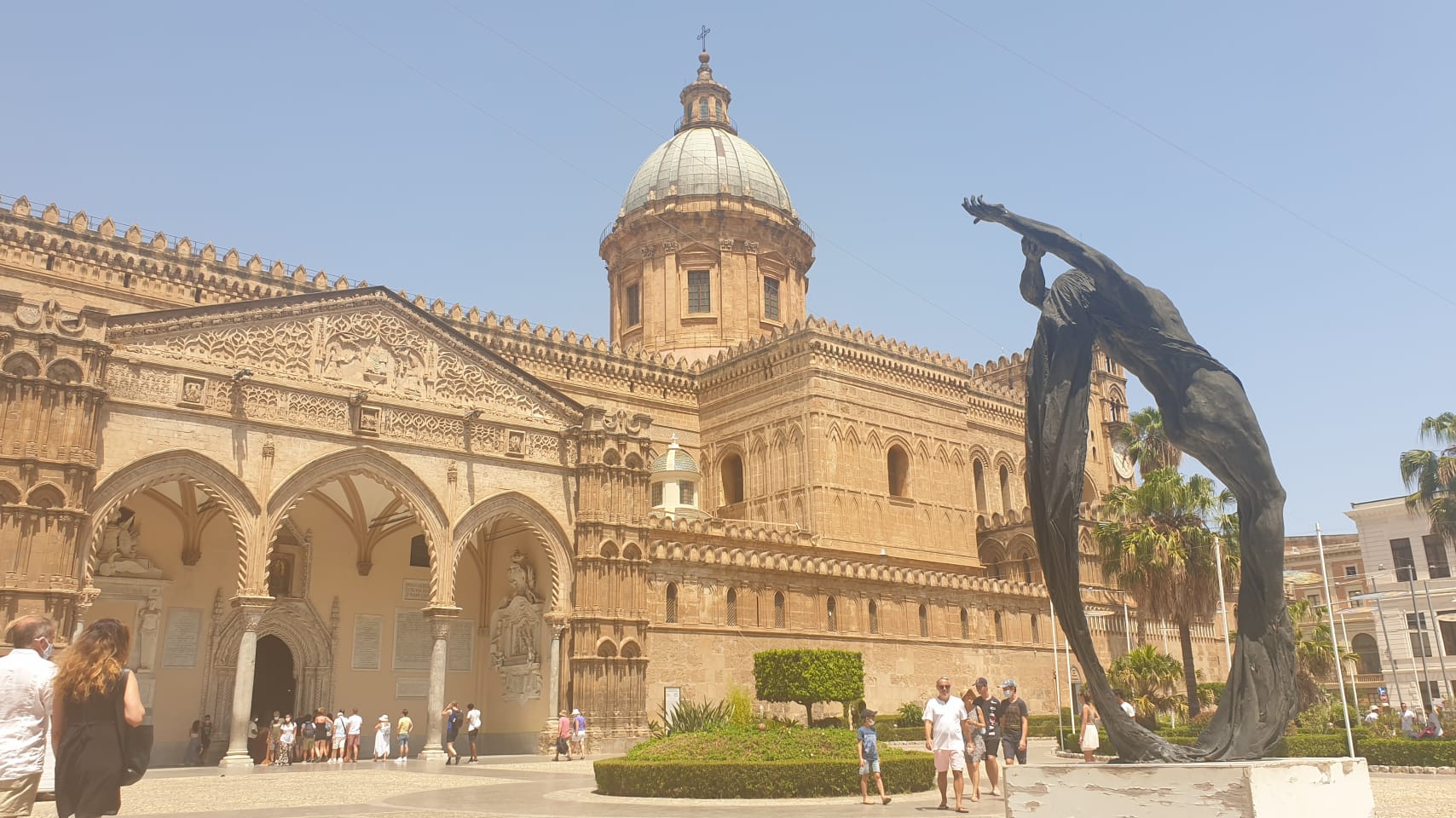 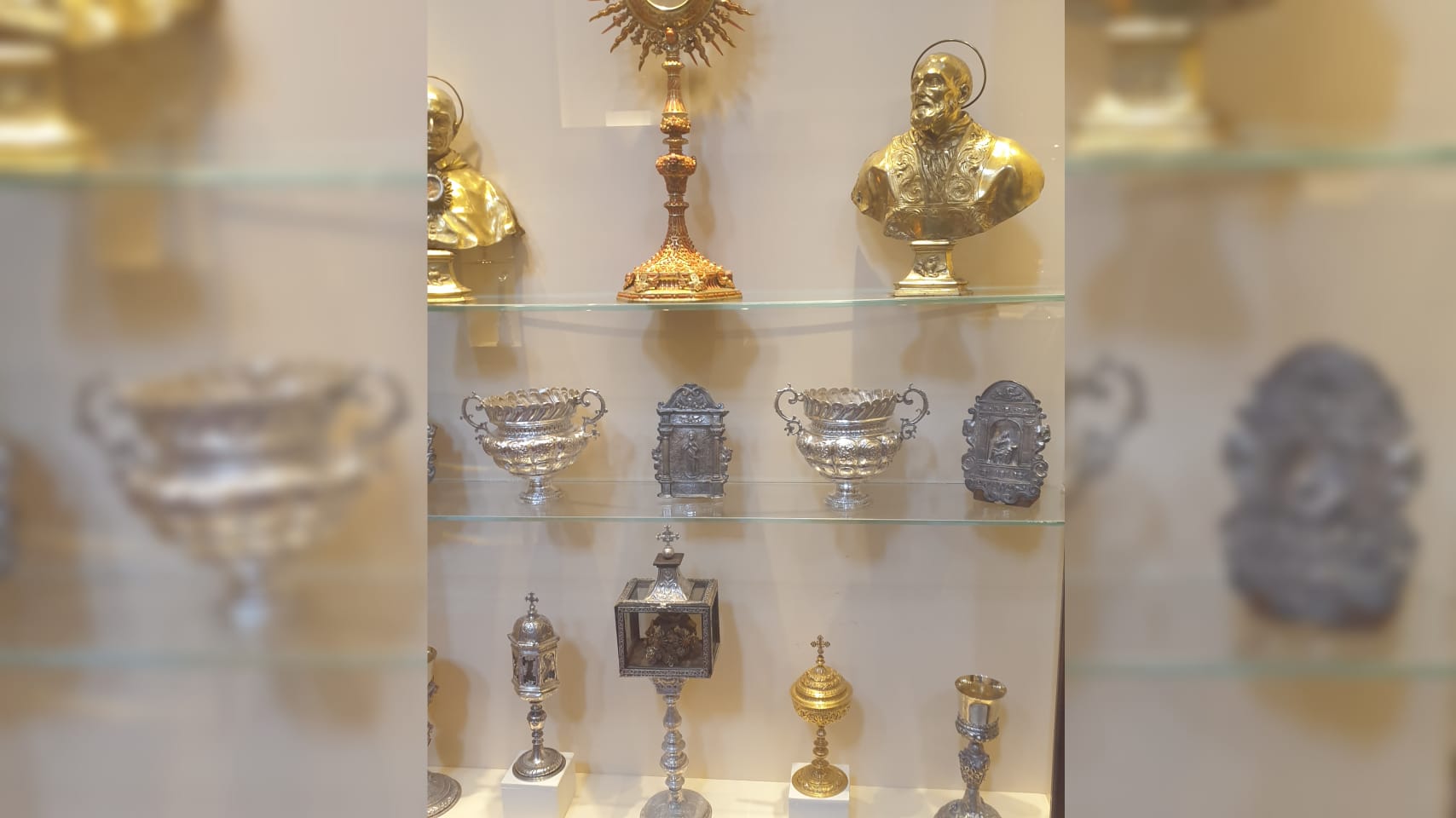 Palermo was founded in the 8th century BC.  Since then, it has certainly represented a melting pot of countless cultures and dominations, which have followed one another over the centuries. Its Greek name Panormosindicates a city “all port”, and its strategic position on the sea, which has given many dominations the opportunity to colonize the area. Among the different dominations, certainly one of the most significant is the Arab-Norman, based on tolerance, religious and linguistic syncretism and laid the foundations for the creation of a unique and rare artistic heritage.

Today, your CityXcape guide takes you on a short itinerary:

Discover the artistic treasures of Palermo, you cannot miss it!

First of all, there is certainly the Cathedral of Palermo:

Which overlooks the Cassaro road, the oldest street in the city, now called Corso Vittorio Emanuele II.
It was built in 1184 by the will of Archbishop Gualtiero Offamilio. (He had English origens, so his original name was probably William of the Mill, translated by Sicilians in his current Italian name). The Cathedral was built in honour of the Virgin Holy Mary. Following the Arab domination, it was initially transformed into a mosque and later it was returned, through the Normans, to Christian worship. Over time it has certainly undergone several renovations, modifications and additions, all carried out in different eras, which today contribute to the extraordinary beauty of this monument.

If it already shows all its beauty from the outside, it is certainly worth visiting the inside. In fact, the basilica area is characterized by different architectural styles divided into three monumental areas:

In addition, we recommend you to climb the roofs of the Cathedral, from which you can admire not only all the domes of the various churches, the theaters, the Royal Palace, the Cala di Palermo, but also you will have the privilege of being able to see up close and from another perspective the architectural greatneness of this majestic monument.

The Church of the San Salvatore:

with a purely Baroque style, is counted as one of the seven wonders of Palermo, it also overlooks the Cassaro road and is one of the most important and ancient churches in the historic centre. Among its best-known features is the hexagonal plan, but its highlight is undoubtedly its panoramic dome, which, with its privileged view of the city, leaves everyone breathless.

In the historic city centre you can also find the Church of the Martorana:

Also called the Church of Santa Maria dell’Ammiraglio, which represents a sparkling fusion of Byzantine and Norman mosaic decorations. What particularly characterises this church is its belonging to the Eparchy of Piana degli Albanesi, which uses liturgies of the Greek-Byzantine rite. Since 2015 it has been part of the World Heritage Site (Unesco) as part of the Arab-Norman Itinerary of Palermo, Cefalù and Monreale.

These are just some of the historical and iconic monuments of Palermo, but it goes without saying that there are many others to visit.

If you are curious to know and visit them, join our CityWalk – Historic Palermo you won’t regret it!

previous
Sicily - Some Tips before your Trip!
next
Free Thermal Baths in Sicily